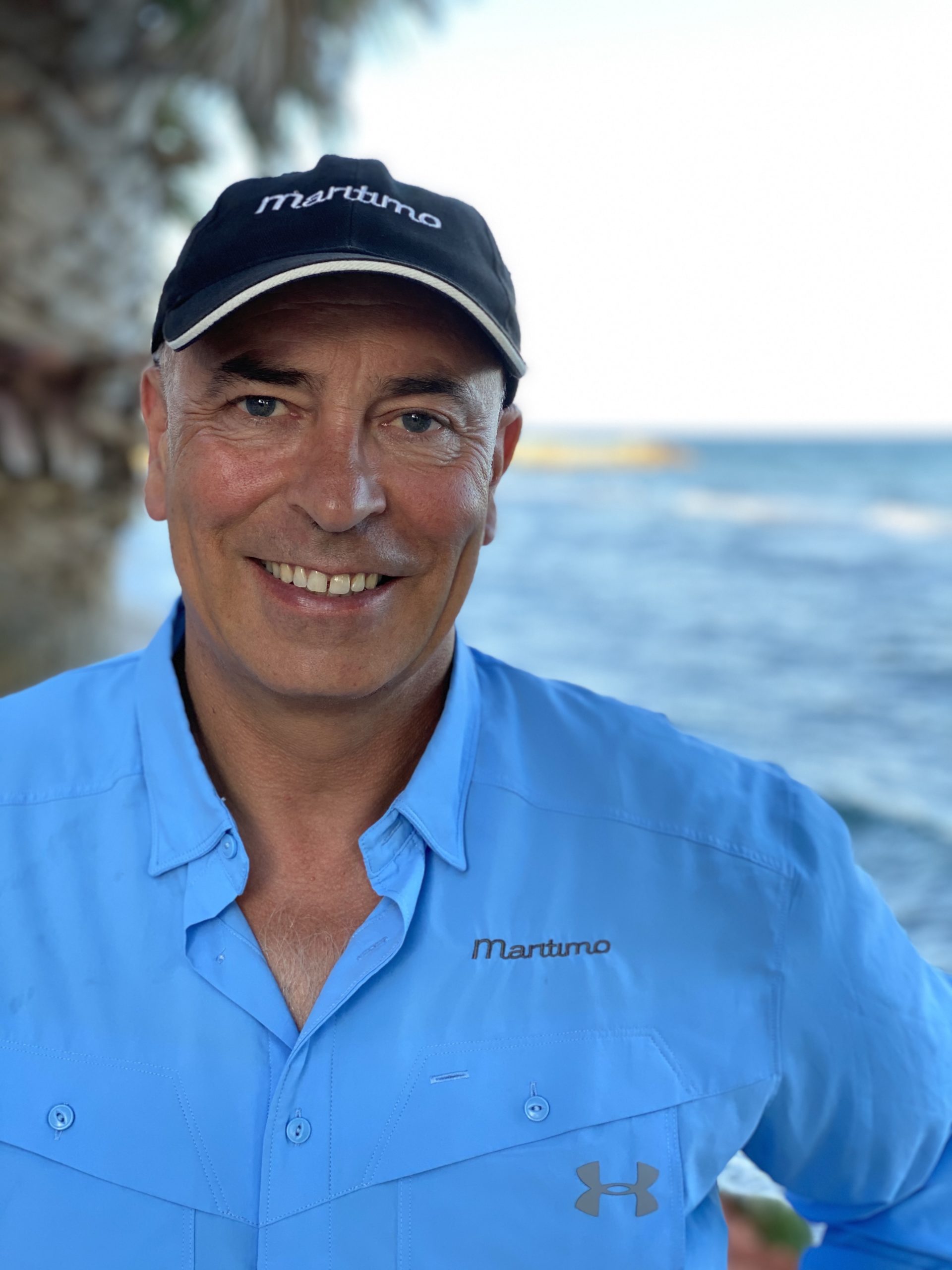 Leading Australian motor yacht manufacturer Maritimo has strengthened its sales and marketing initiatives in the European continent as part of its international strategic expansion and brand awareness enhancement.

Earlier this year Maritimo engaged one of the most successful and experienced boating sector operatives in Spain, Eric Zobel, to head up Maritimo Europe’s sales network. For Zobel it is a return to working with company founder Bill Barry-Cotter having represented him in Europe previously over 20 years ago.

“The appointment earlier this year has been an exciting step forward for Maritimo as we believe our collective efforts will greatly enhance our presence and support in Europe,” said Maritimo CEO Garth Corbitt.

Maritimo currently exports approximately 50 percent of its production capacity to international customers and Zobel’s appointment to boost international marketing efforts comes at a time when the company is enjoying tremendous success with its latest new models.

Eric Zobel said he aligned himself with the Maritimo brand because of their internationally acknowledged performance, seakeeping ability, quality of construction and factory support.

He said Maritimo was one of few brands with a diverse range of models that uniquely fit the needs of boaters looking to use their vessel for long range cruising and adventuring.

The M-Series flybridge motor yacht range is one of the only fully enclosed climate controlled flybridge vessels available in the European market at 50ft-70ft.

The X50 and X60 X-Series Sport Motor Yacht models are some of the only sport yacht vessels in the European market featuring full aft Beach Club cabins with ensuite, bar and hide-away beds.

“It is more than 60 years since my father followed his passion and started his business importing, manufacturing and selling boats in Spain,” said Zobel.

It was at the Zobel family business in 1997 where Eric first met and began a business relationship selling boats for Bill Barry-Cotter.

“I am extremely excited to be working with Bill Barry-Cotter’s brand once again,” he said.

Maritimo’s European sales network is now based from Eric Zobel’s International Yachts Dealer SL, based at the Marina of Aiguadolc in the town of Sitges which is 15 minutes from the Barcelona International Airport.

“This is where we have our main sales and service centre, but we also have other centres at various locations along the coast,” said Zobel.

Eric Zobel said he has been working closely with Maritimo customers walking them through the process from initially ordering their boat, advising them on additions and customisations to suit their specific needs and finally taking care of delivery and after sales service and warranty.

“Eric is a passionate boater, he has an excellent reputation in the European market place and he knows our company and our model range intimately so we are excited and look forward to success with him at the helm in that part of the world,” said Corbitt.