Maritimo’s international Racing Technologies division is on a high with its new R30 XCAT performing strongly in Shanghai GP at the weekend resulting in Maritimo Racing taking out two of the three races in round two of the UIM XCAT World Championship. 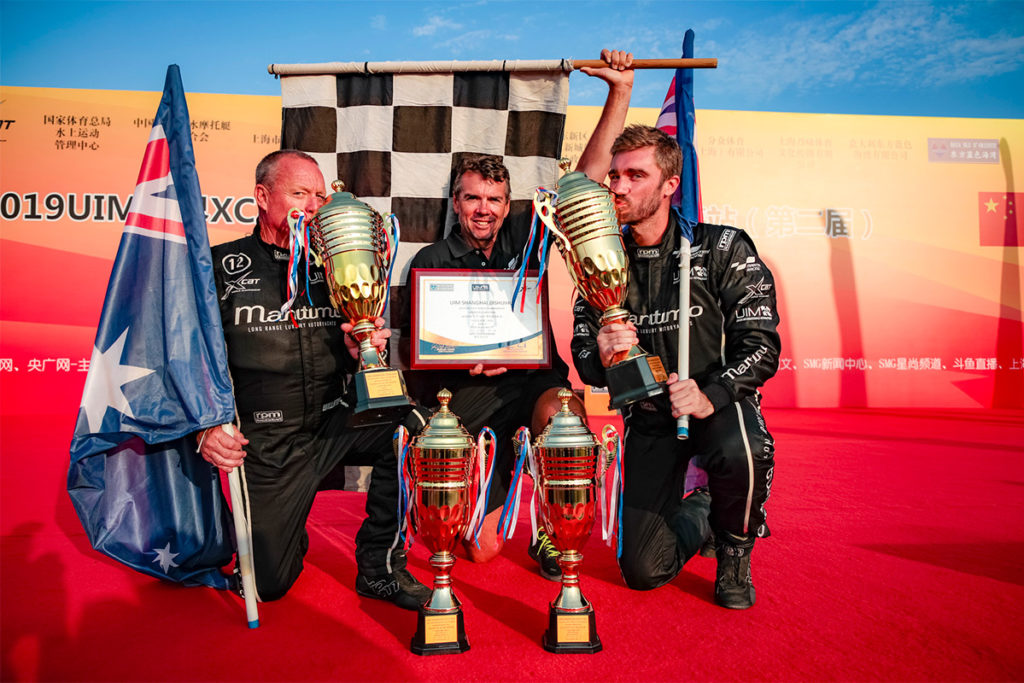 The new R30 was only having its second outing after a strong debut in Italy earlier this year. The new hull and design package benefiting from further testing and development back in Australia, after Maritimo Racing shipped their XCAT and equipment back to Maritimo Racing’s Technology Centre in between rounds one and two for modifications and upgrades. 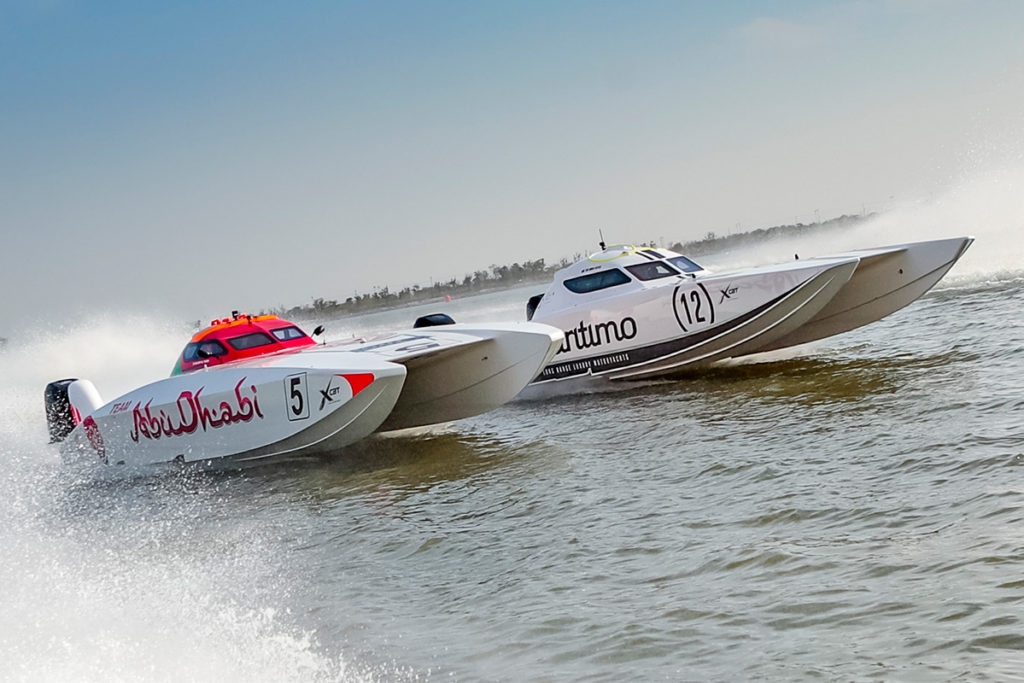 “The team have worked tirelessly on developing the setup to improve performance since Italy, and we continue to find more pace with what was already a fast package out of the box,” said driver Tom Barry-Cotter. 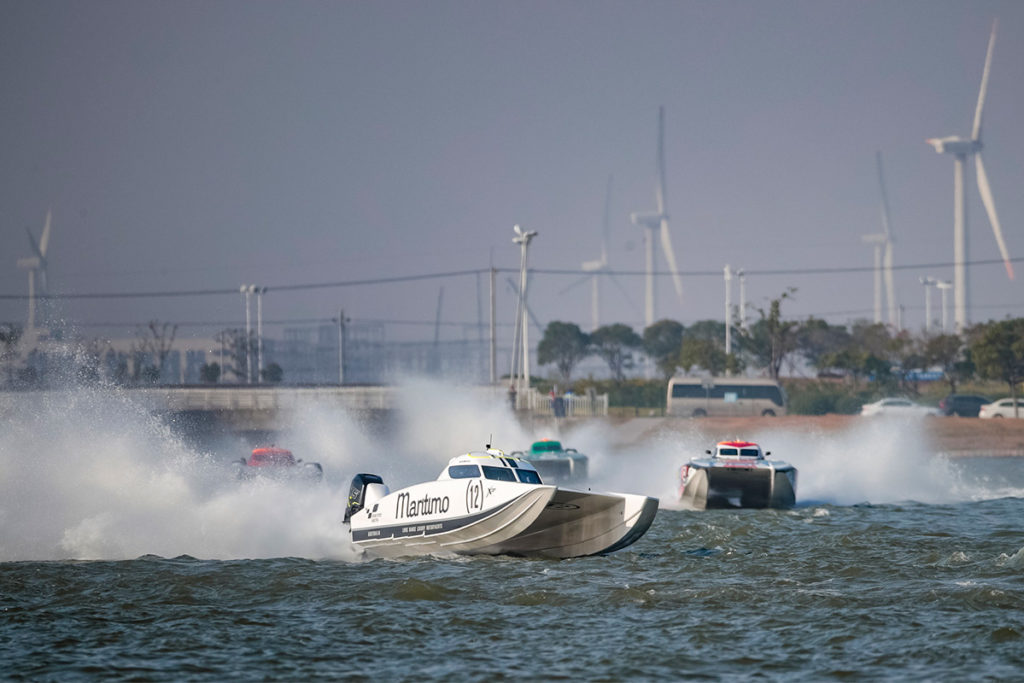 “The new R30 advantages are seen in its handling and balance characteristics with the new design carrying noticeably higher cornering speeds to the rest of the competition in Shanghai. The R30 differs radically in appearance to the rest of the competition when at speed, but we are very comfortable in the cockpit and the boat is proving extremely predictable in its handling characteristics.” 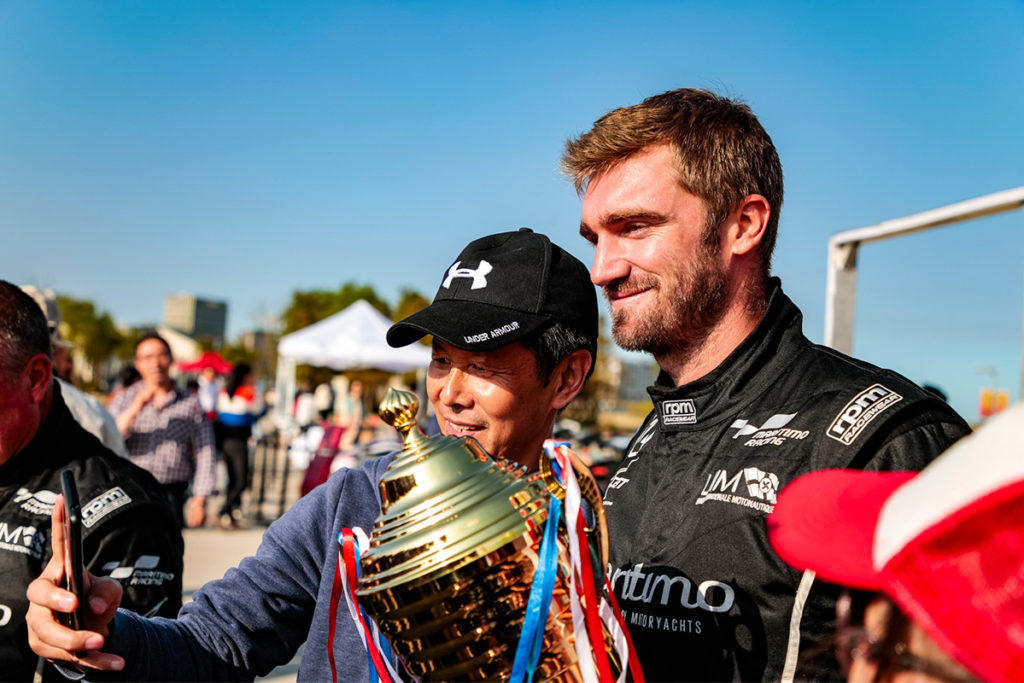 Barry-Cotter, who raced the R30 with veteran offshore powerboat campaigner, Ross Willaton, said a fuel pressure issue in the first race of the Shanghai GP saw Maritimo drop back from fourth to sixth position in the closing laps with a podium position in sight.

The following two days were a different result, as the wins in Shanghai close up the championship with just six points separating the top three boats with three races to go in the final round in Dubai in December. 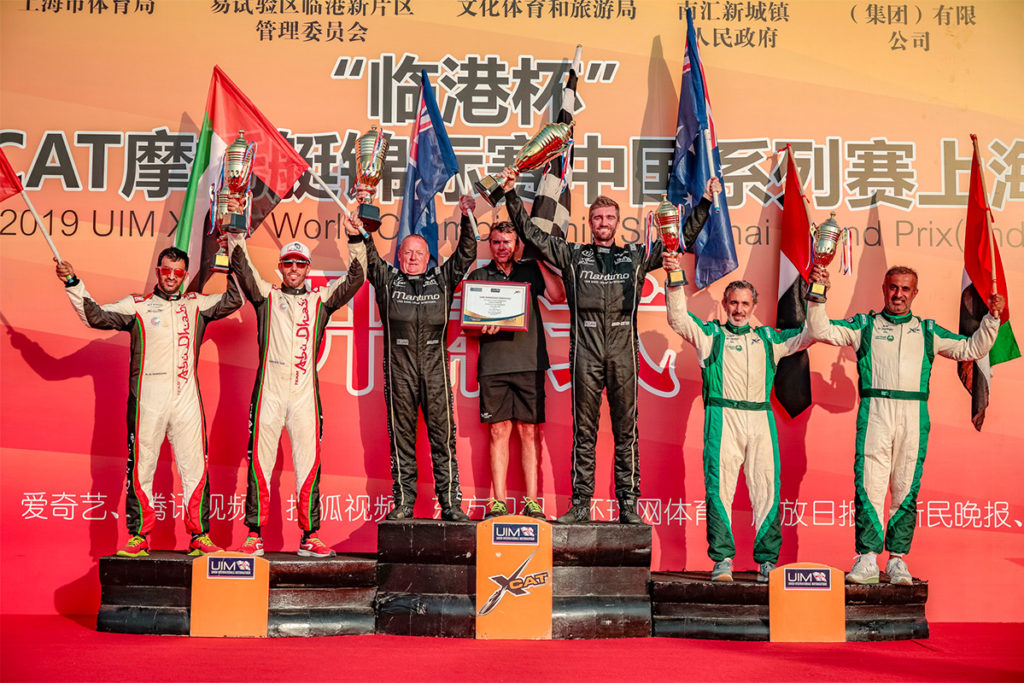 The team now turns its focus to the final Round of three races in Dubai (December 12-14) where the UIM XCAT World Championship will be decided.

“The team is already back in Australia working on upgrades for the final round, as we know we need yet more pace and more important reliability to bring to the decider” he said