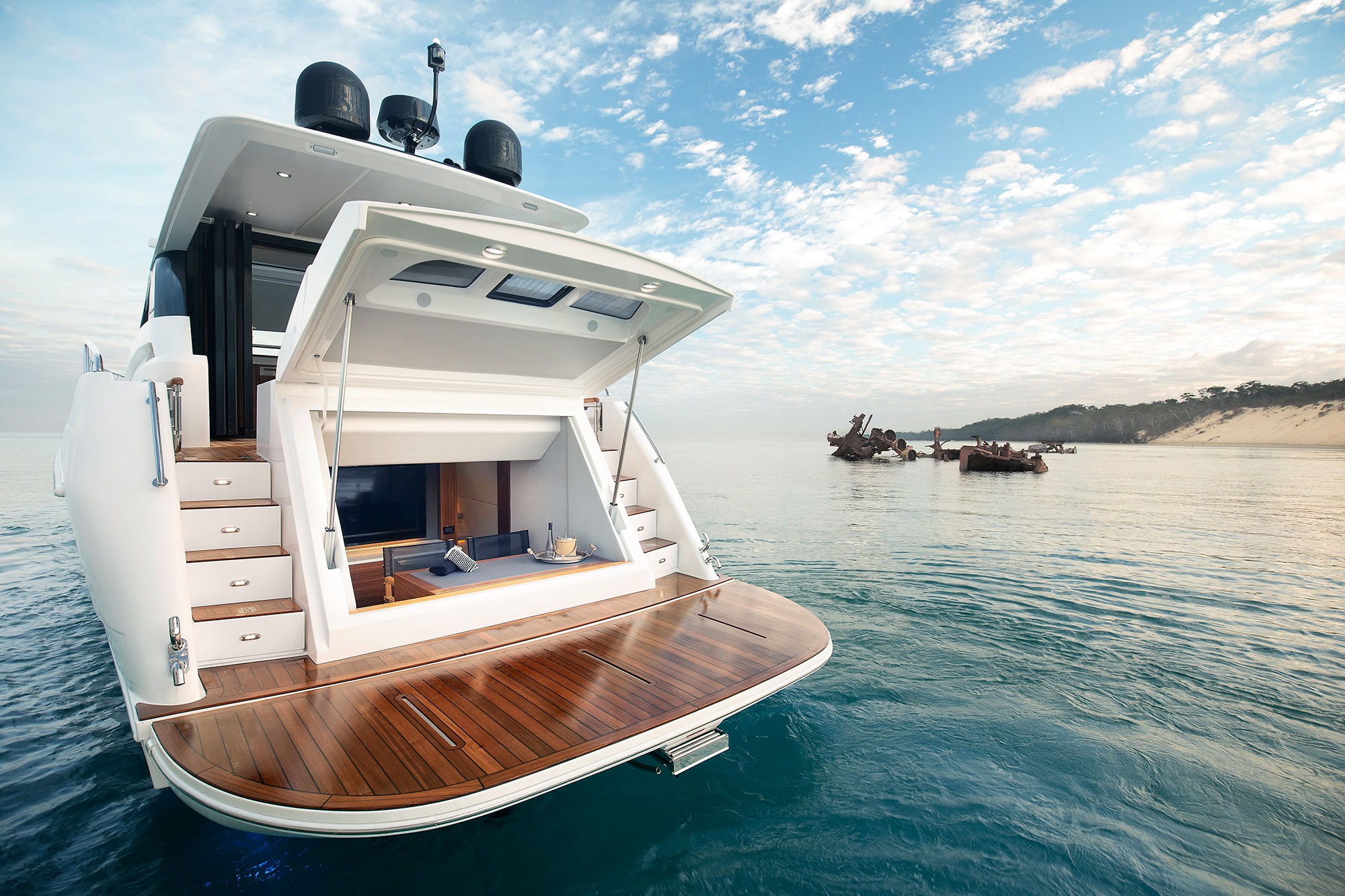 The countdown is on to the 2019 Sydney International Boat Show which starts on Thursday, August 1, and luxury motor yacht manufacturer Maritimo is gearing up for an action packed five days with the stylish new X50 sport yacht taking pride of place in its On Water Display.

The Maritimo X50 has created worldwide interest since its launch in May this year and today was no different with the crew from Channel 7’s Sydney Weekender and its host, Mike Whitney, previewing the boat and jumping onboard as it made its way into the boat show precinct. 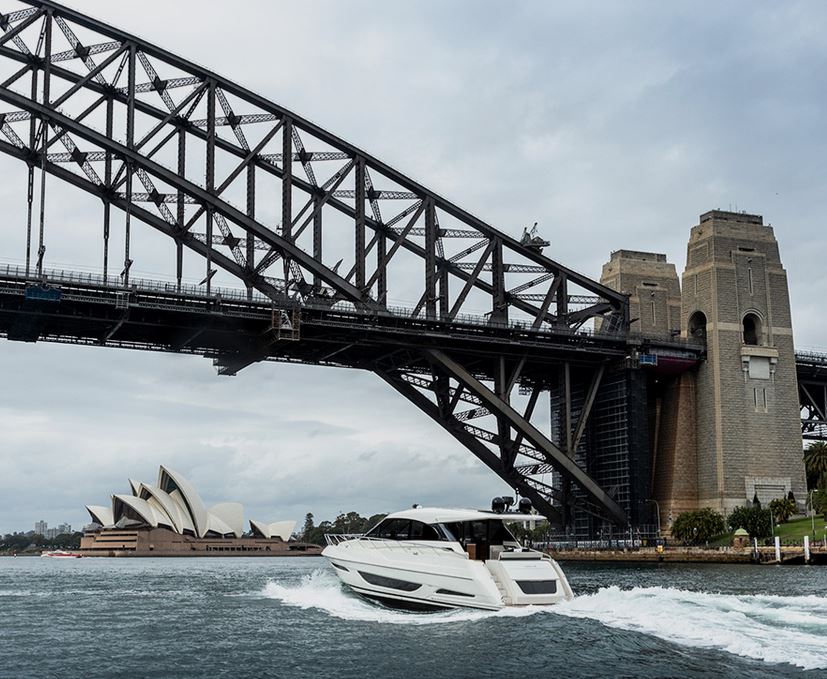 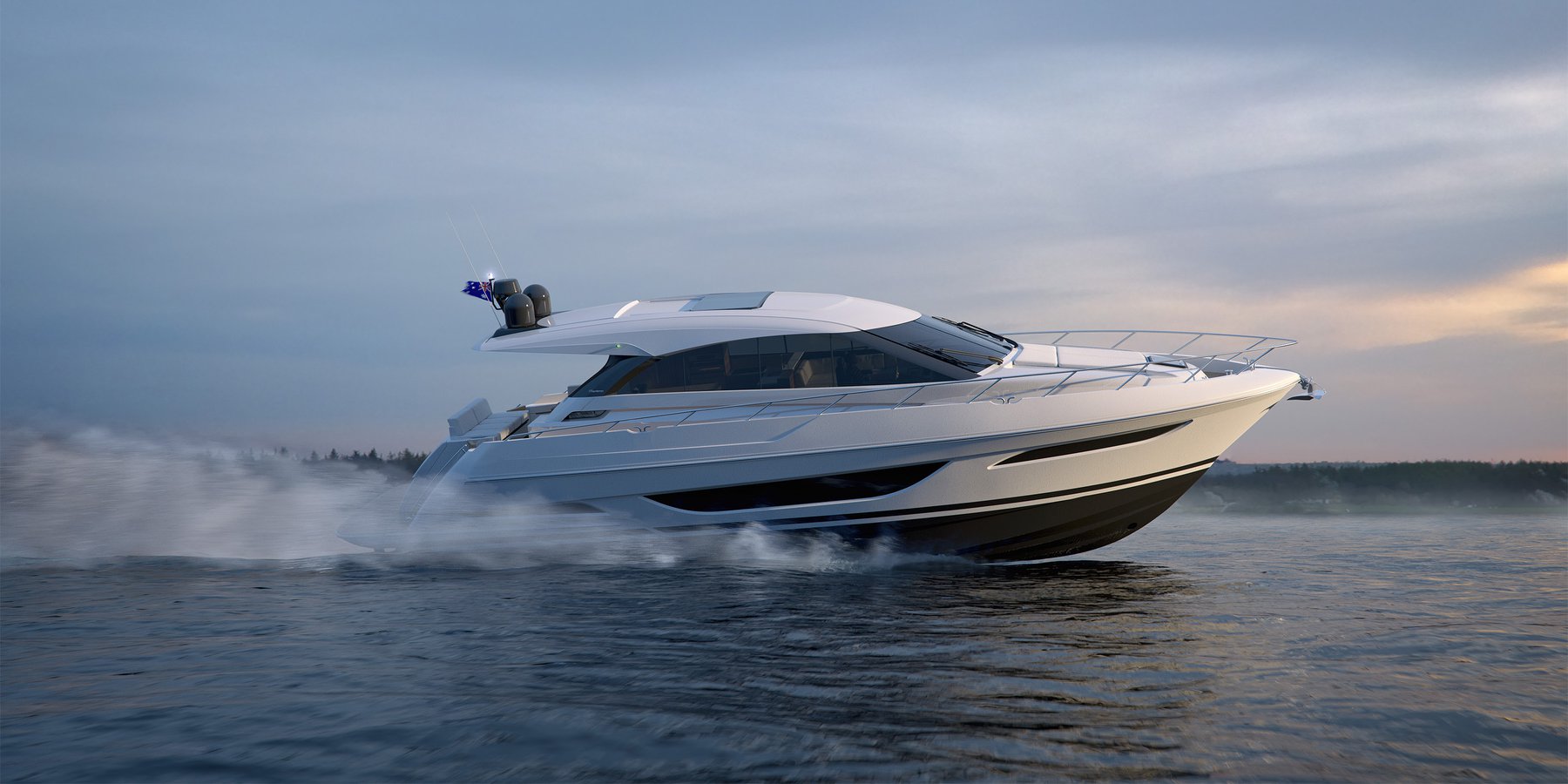 Barry-Cotter said Maritimo would be showcasing the X50 the X60 and new generation M51 and M59 flybridge motor yachts at the show. Company representatives from as far away as the USA will be in attendance.

“Sanctuary Cove was a very successful show for us in May and we expect that success to continue over the period of the Sydney Show,” he said.